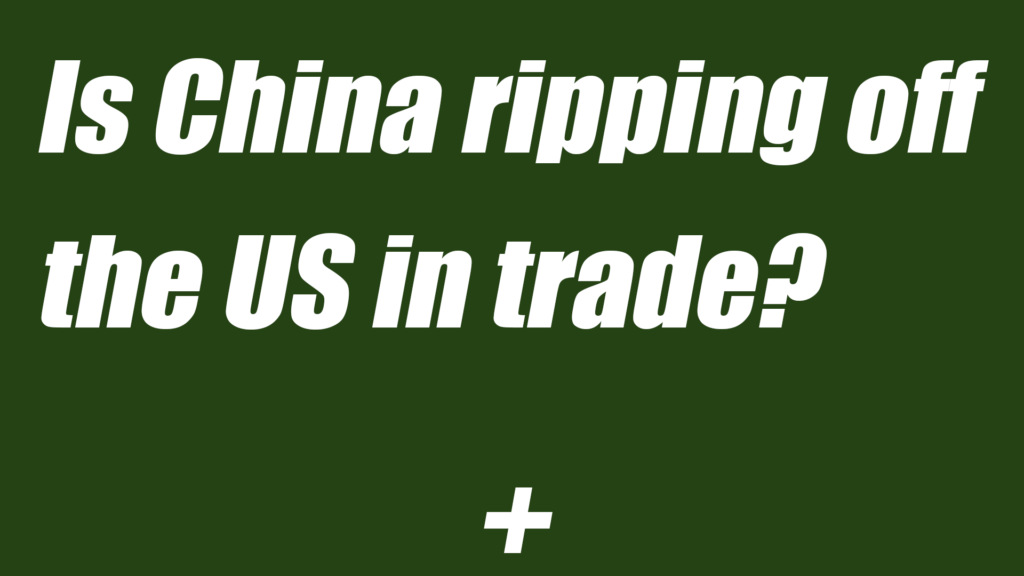 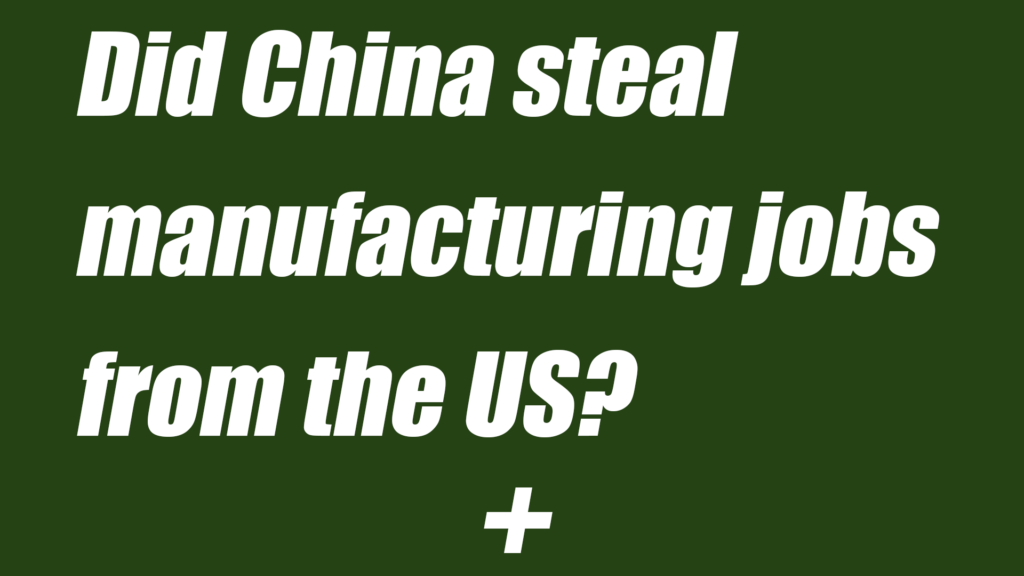 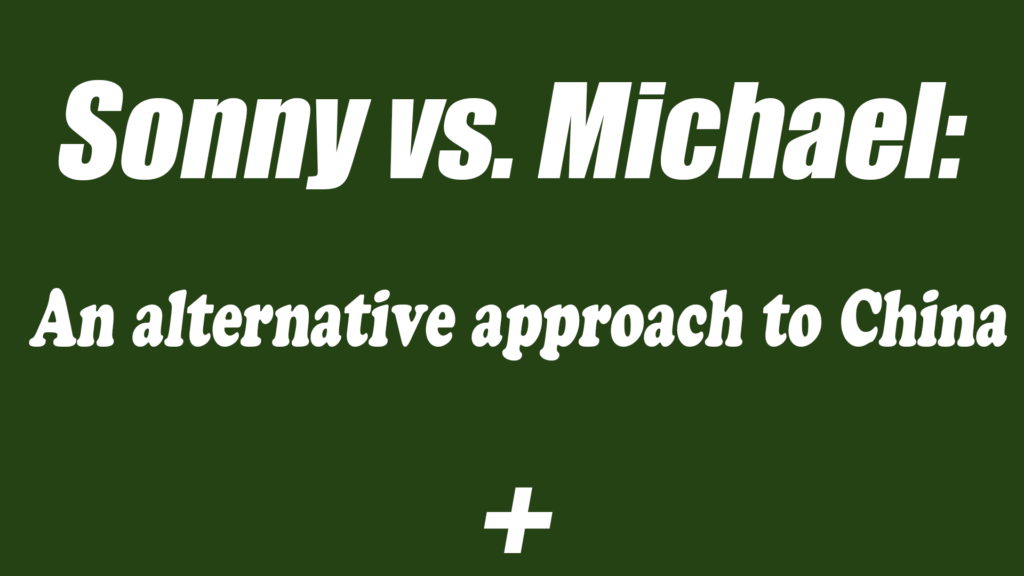 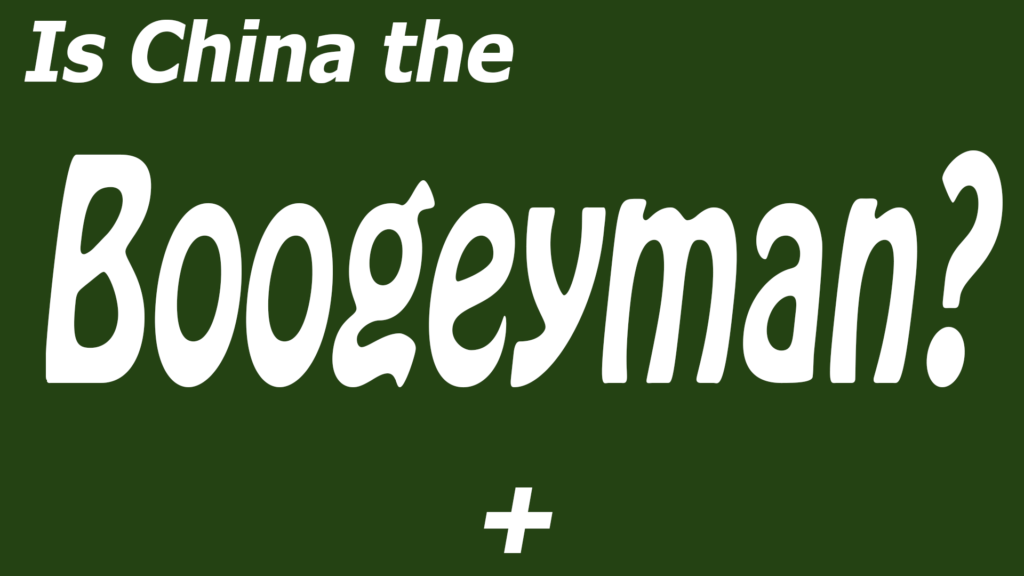 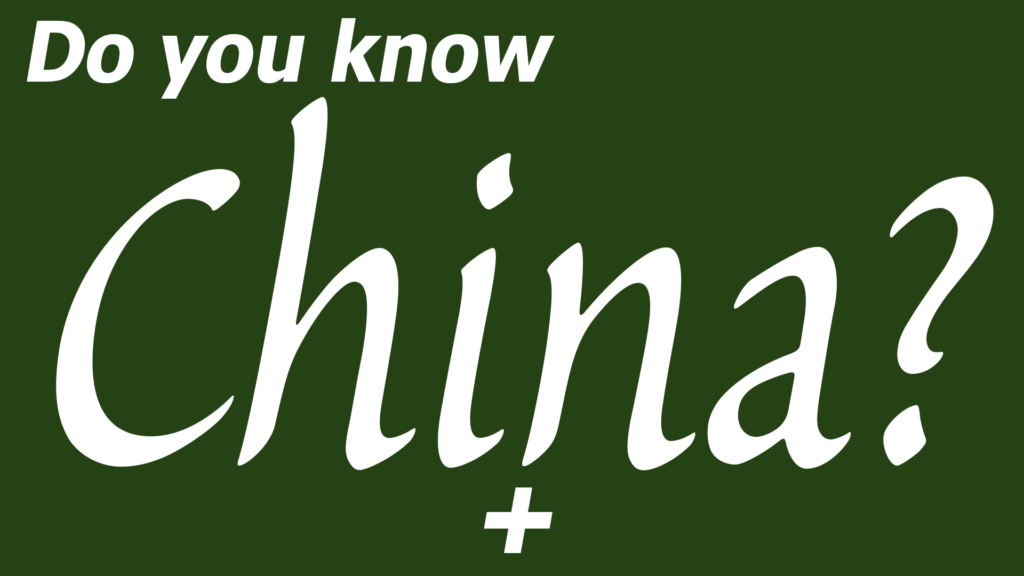 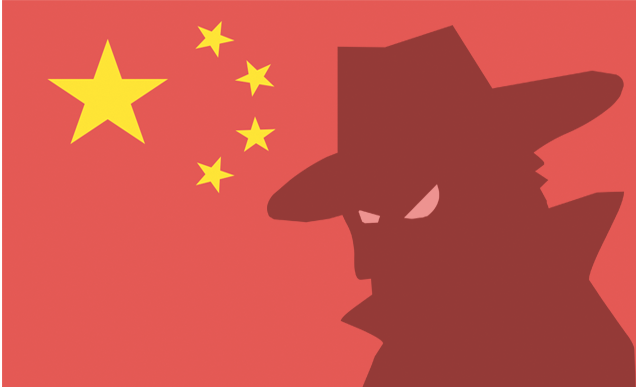 Is China the boogeyman?

A fact-based assessment of the impact and risks of China’s rise.

Concern about China seems to be everywhere.  Polls tells us that sentiment in the US relative to China is at the lowest level in decades.  The notion of “getting tough” on China probably has more consensus between America’s Left and Right than any other issue.  Trade.  Hong Kong.  Human rights.  Cyber security.  Industrial espionage.  South China Sea.  The list of issues is not short.  But there is one other risk that should be considered–the risk of overreaction.

In this series, we take a reasoned look at the real risks and impact of China.  As always, we do so by breaking the issues down into easily digested portions that you can absorb at your own pace.  Particularly given that economic reform in China has stalled and political reform actually reversed, we don’t disagree China presents risks that must be addressed.  But we analyze with the view that overreacting can be as bad as ignoring a risk. 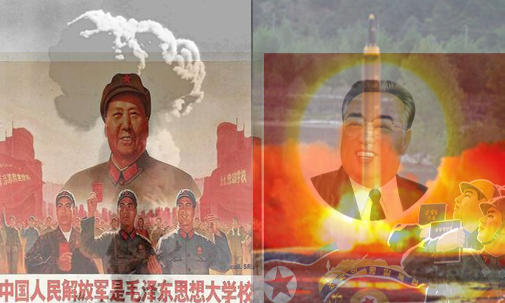 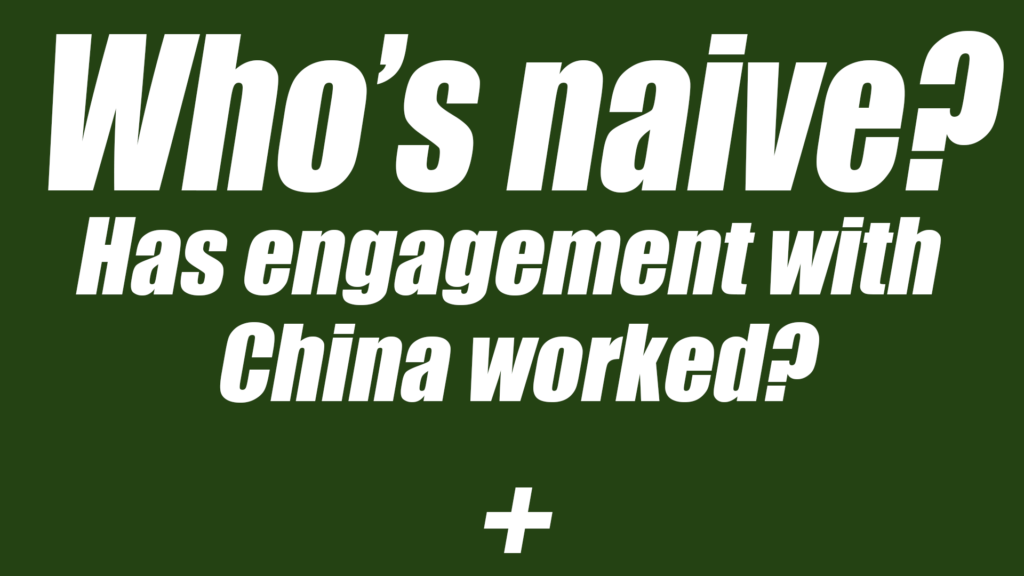 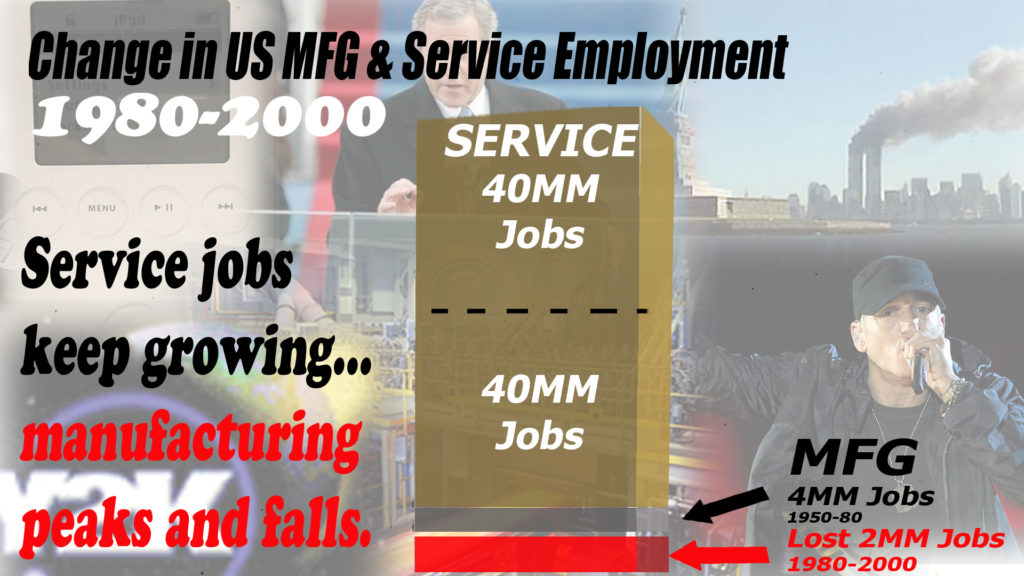 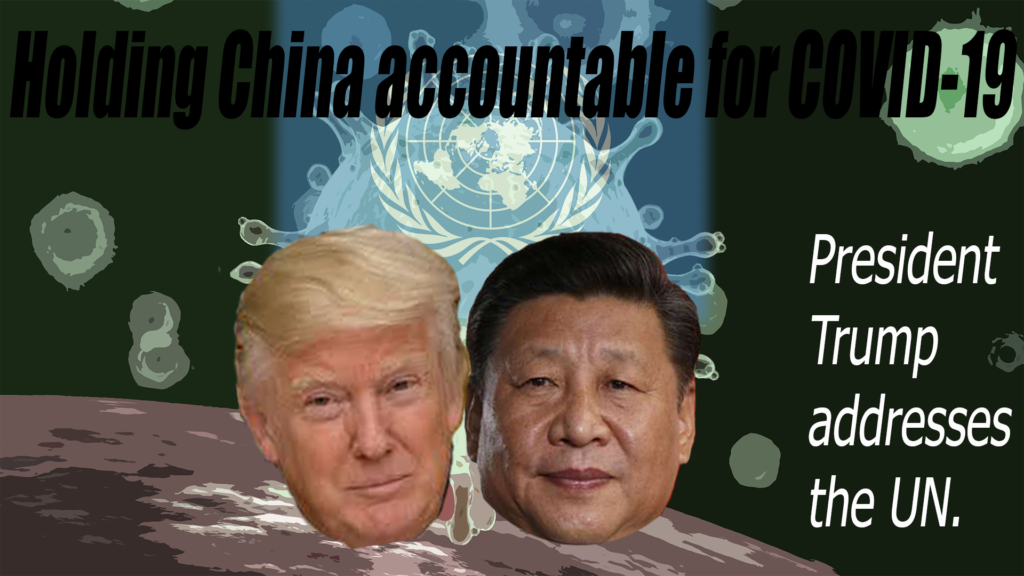 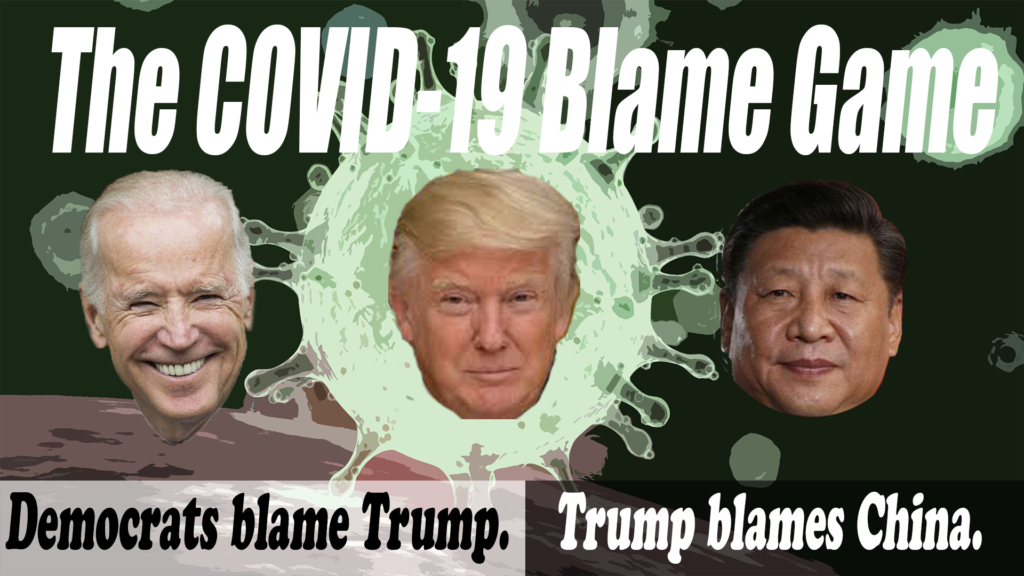 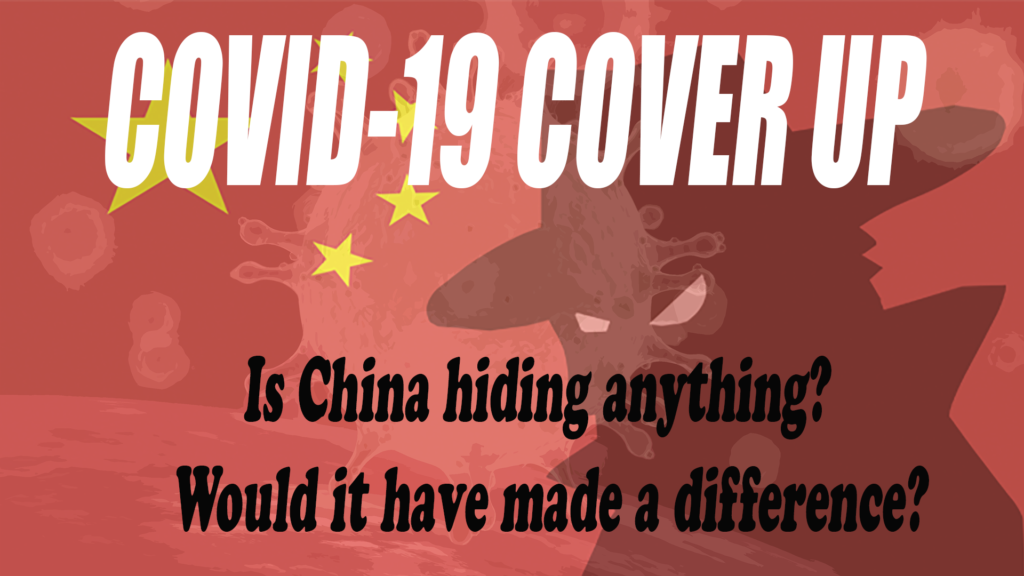 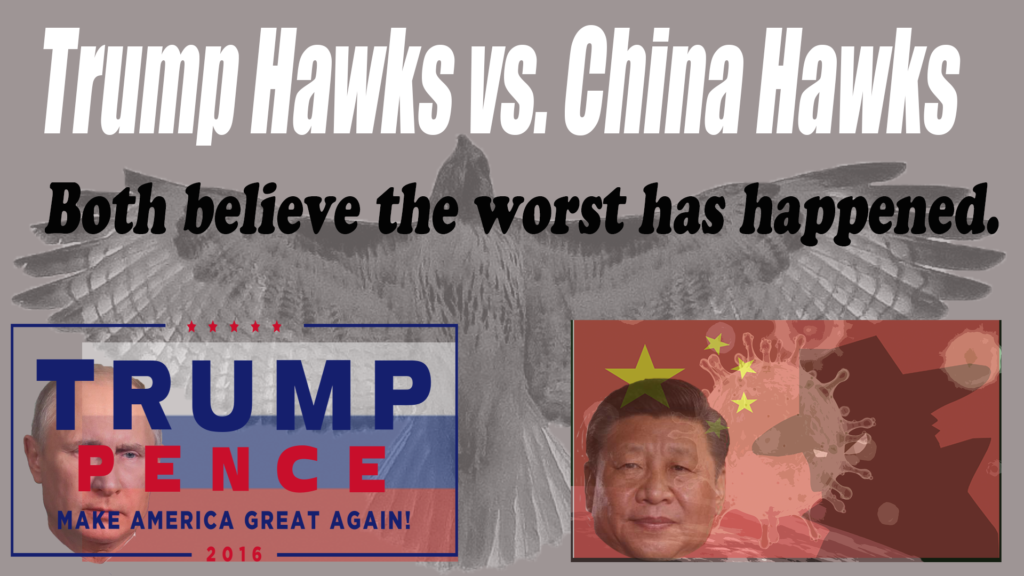 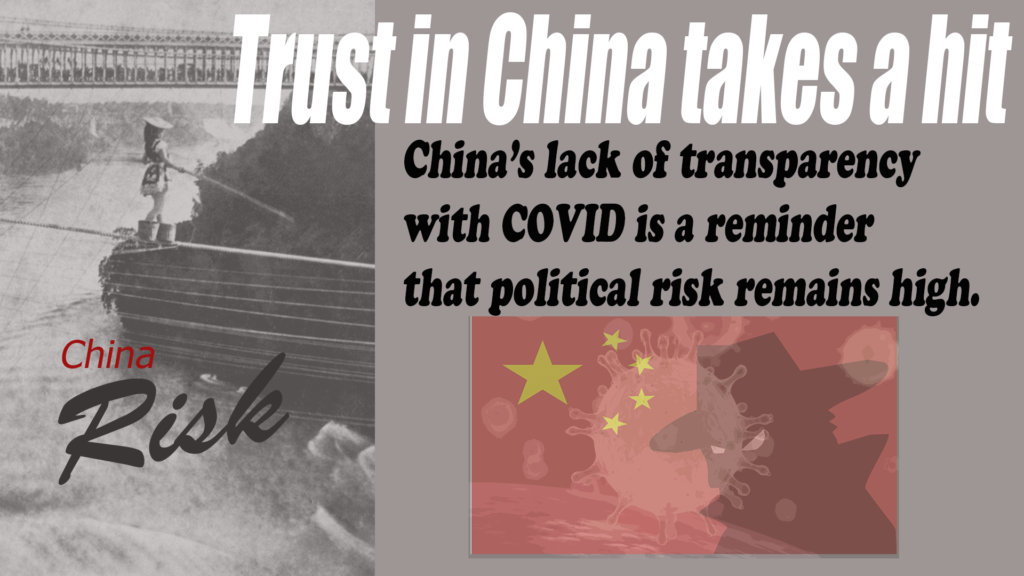 An alternative approach to China: Tough and Strategic

There seems to be a general consensus that it is time to “get tough” with China.  We would not disagree.  But “getting tough” is easier said than done.  The US got tough with Saddam Hussein.  Then came unanticipated obstacles and the entire effort became a much greater challenge than initially expected.  That risk exists with China.  In this content series we provide ideas and analysis focused on the notion that “tough isn’t enough.”  We need to be smart and strategic while also pushing back as necessary.  A good analogy for this approach is provided by a film that has been called the “I Ching” of movies–The Godfather.

The Godfather gave us the Corleone brothers, Sonny, Michael, and Fredo.  Sonny is tough, but impulsive, not very strategic.  Much of the rhetoric in the US on China today, particularly from those who could be called “China Hawks,” sounds a lot like Sonny.

If we told the China Hawks they sound like Sonny, they would no doubt accuse us of being “Fredo”—weak and hapless.  But there is another option—Michael.  Michael is tough, even ruthless at times.  But he’s also smart and strategic.

In this article series, we offer what we think is a better version of “tough,” which is important because, in the end, whatever policy is applied, it has to be effective.  If we’re not effective, tough won’t matter. 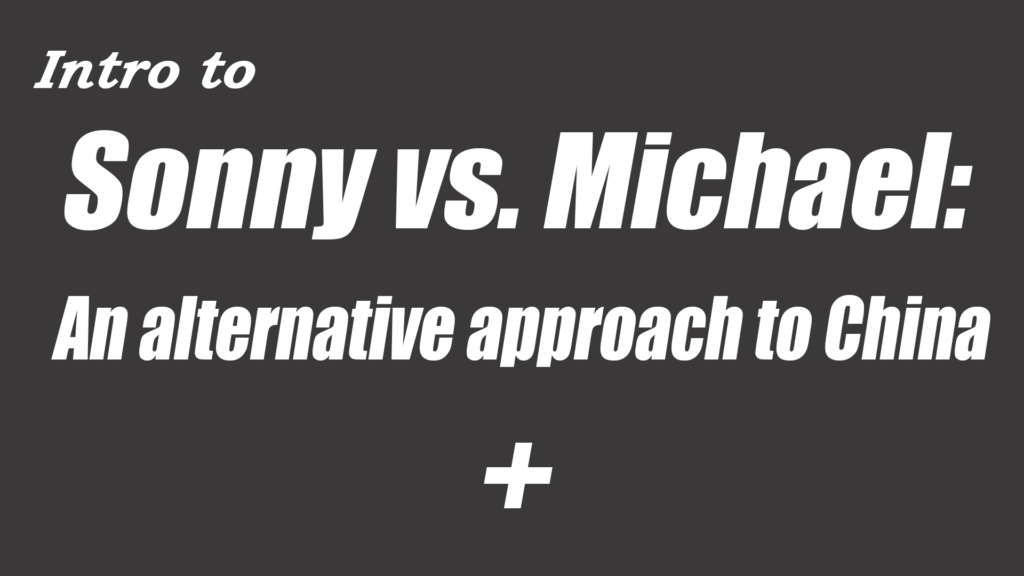 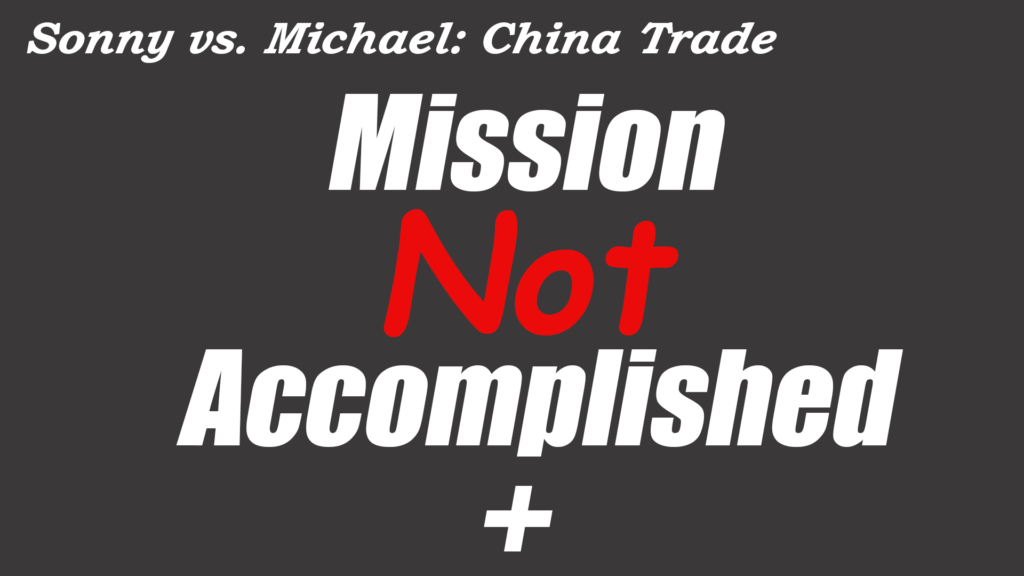 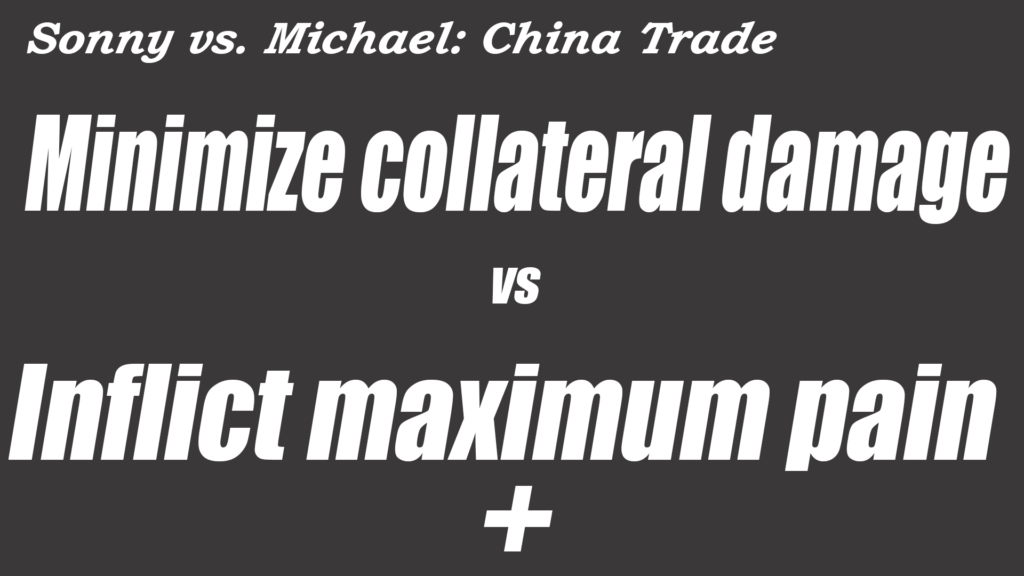 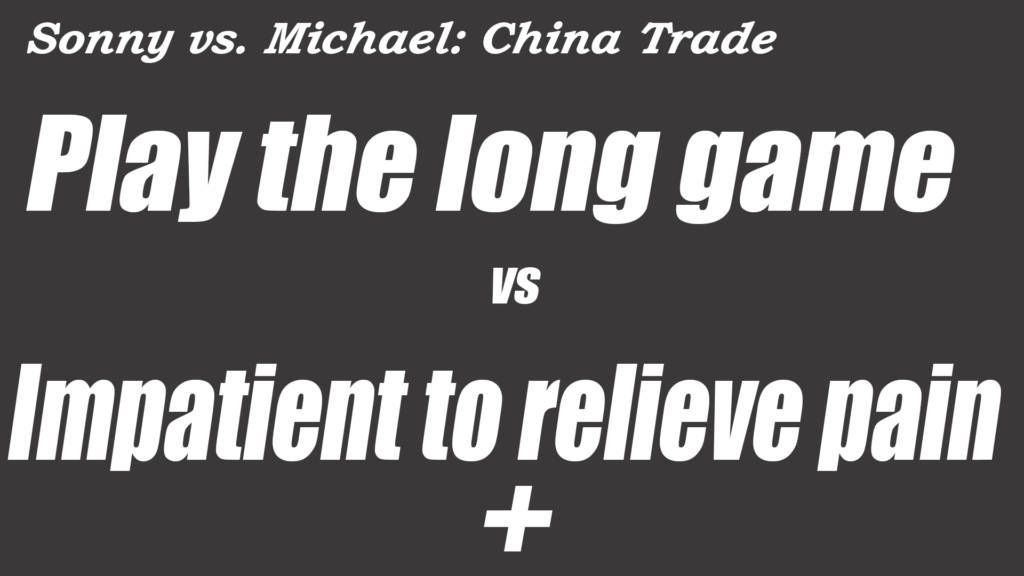 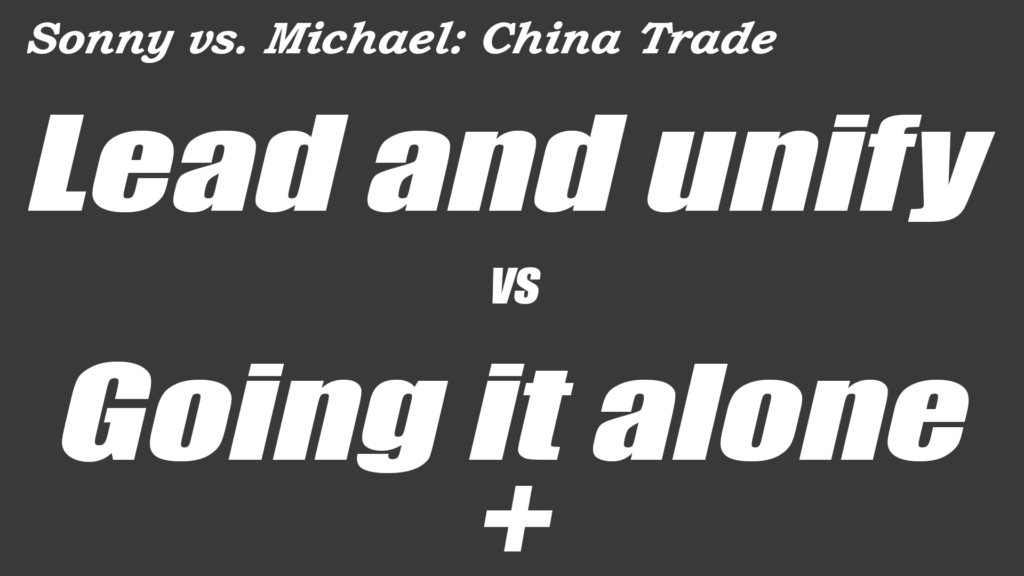 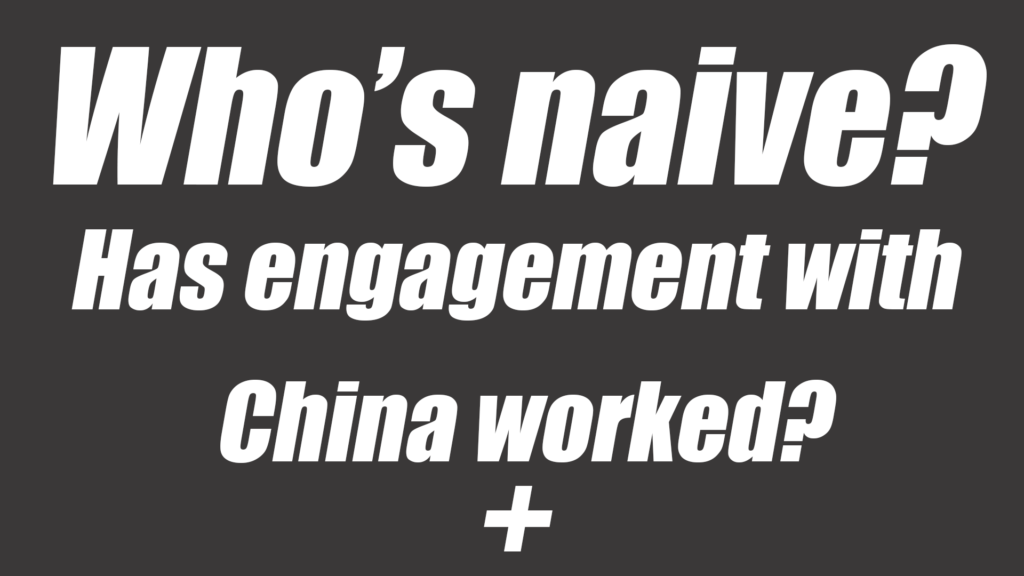 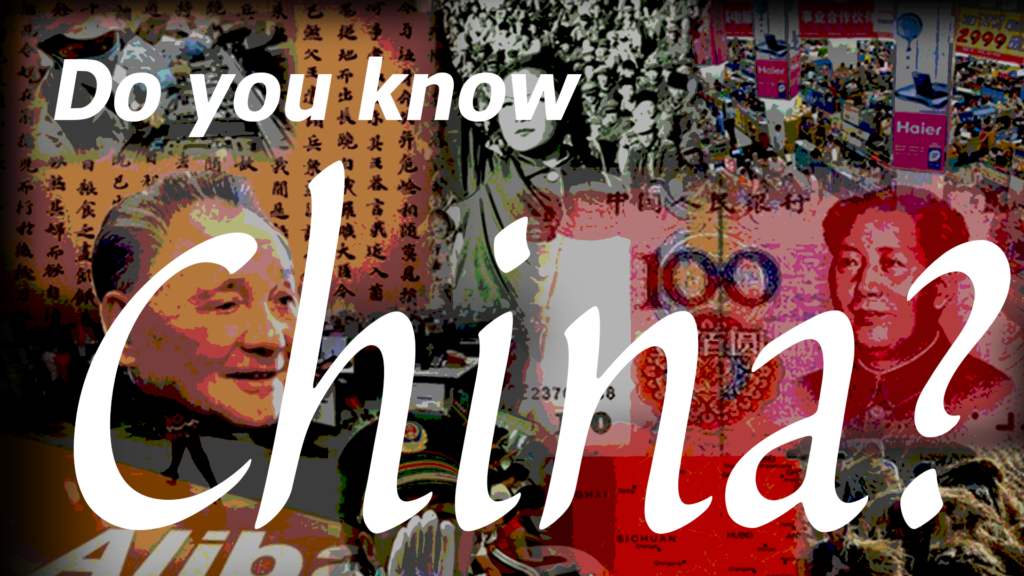 Do you know China?

Helping you climb the learning curve on China

A communist country gradually transitioning toward the free market, but not completely there yet.  An emerging market trying to raise its economy to global standards, but not quite there yet.  A unique history and culture that has no real prior experience with capitalism or democracy.  China is different.  No doubt about it.  In this content series, we explain aspects and characteristics of China that are critical to developing a genuine understanding, with a particular (though not exclusive) focus on helping businesspeople and others be effective in dealing with China.

From China’s reaction to America’s tariffs to the boycott of the NBA and perhaps much of China’s foreign policy, the impact of China’s ultra-nationalism is huge.   To a large extent the roots of that nationalism lie in China’s two centuries of national decline and humiliation, during which foreign intervention played a large role.  It is one of history’s most bizarre and horrific stories, and it is critical to understanding today’s China.  We sum it up in 5 fast and interesting minutes. 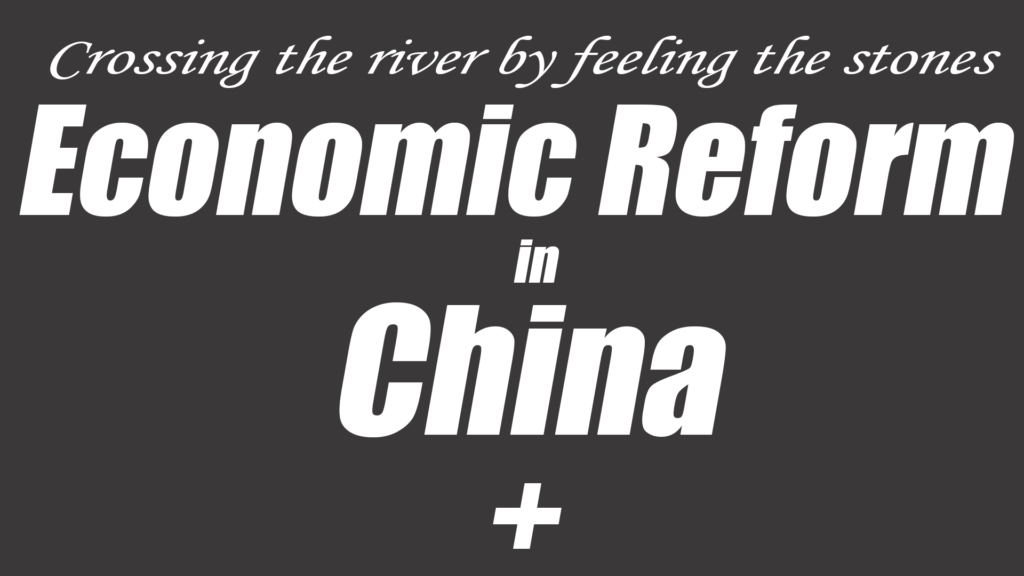 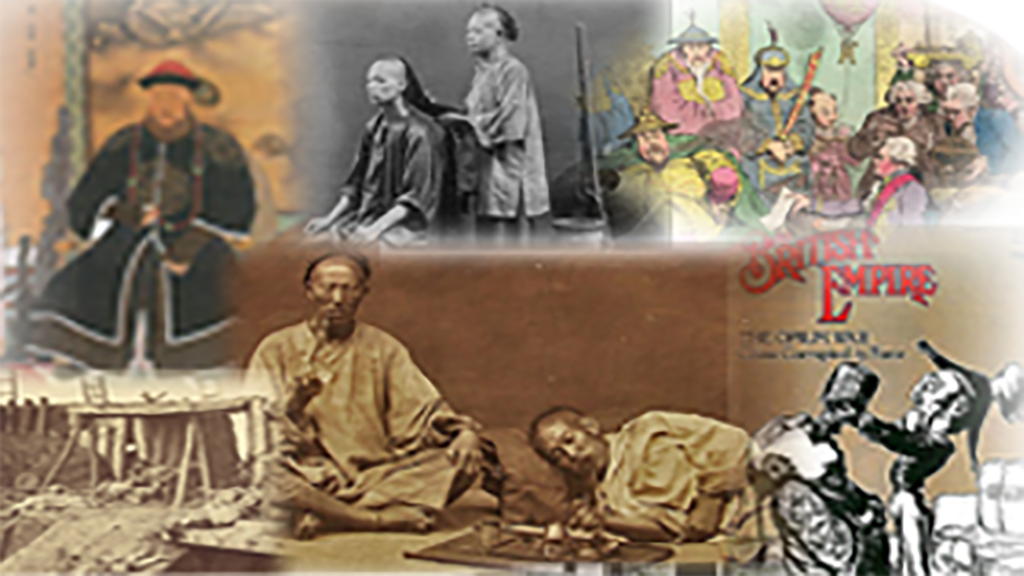 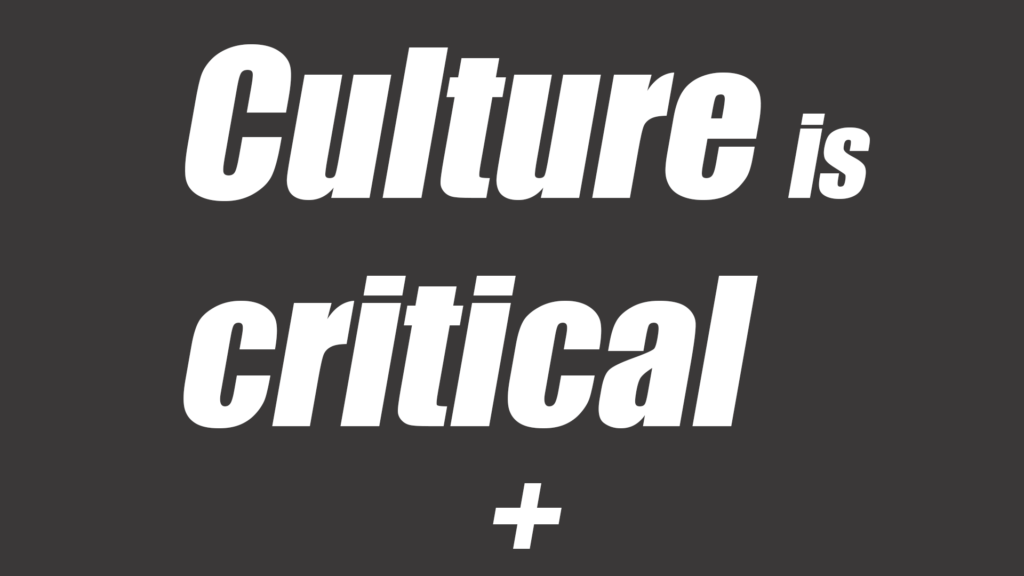 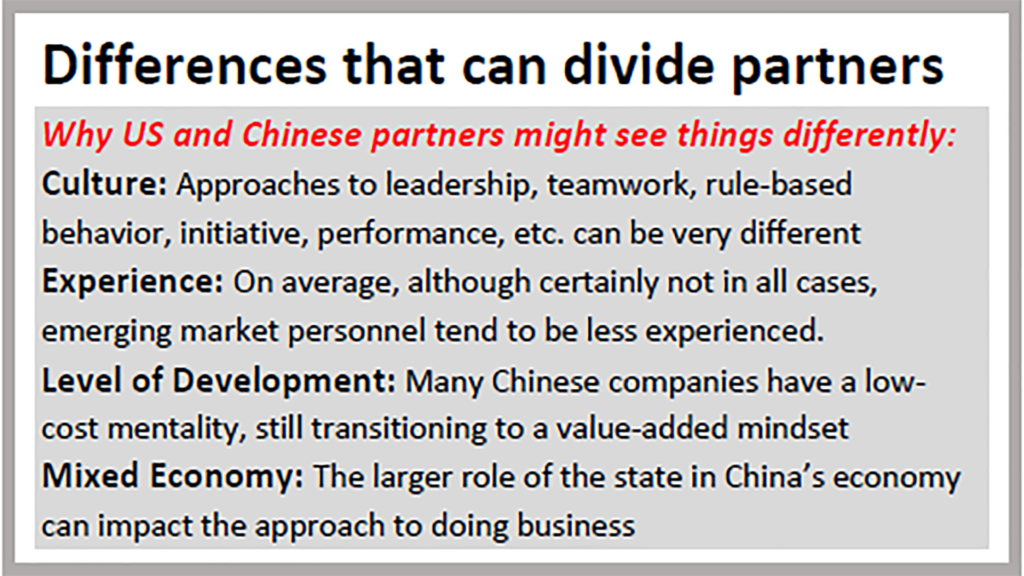 One controversial tweet and 30 years of brand-building in China by the NBA collapsed.  If you think the Chinese boycott of the NBA was solely driven by the government, then you really don’t understand China.  This incident is a great example of the importance of cultural differences—how people from two different societies, the US and China, could have such different views of fundamentally important principles—freedom of speech, democracy, and national pride.  This is actually the tip of the iceberg when it comes to cultural differences and how they impact foreign relations and doing business with China.  In this video series we use the NBA boycott as a vehicle to discuss cultural issues with China, including how development is changing China’s culture.  We also provide some basic advice for companies who wish to avoid the fate that befell the NBA. We have both articles and videos.

Why China isn't ready for democracy

The Roots of China's Ultra-Nationalism

A few tips for foreign companies